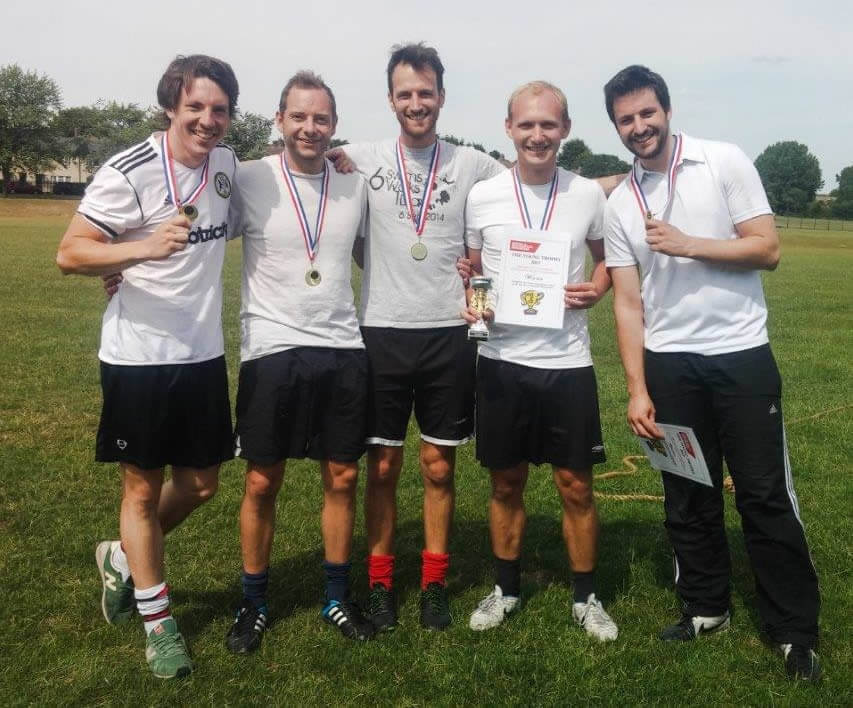 RBA Acoustics is Pleased to Announce Some Staff Promotions and Recruits

RBA Acoustics is pleased to announce that Robert Barlow has been promoted to Director. Robert has been with RBA for over 10 years and has helped to develop the company to the well positioned consultancy that it is today. Based in the London office, Robert is responsible for some of RBA’s most respected clients, such as the Howard […]

Director Russell Richardson has been appointed by the Association of Noise Consultants (ANC) as Senior Examiner for the ANC Sound Insulation Testing Registration Scheme, which provides a means of Building Control Officers to verify the results of sound insulation in residential buildings. The appointment is for a five-year term. Russell has been an Examiner since […]

Ignacio Alonso to Give IOA talk

RBA acoustic consultant Ignacio Alonso will be giving a presentation on “Mitigating Ground-borne Vibration from Trains” using his prize-winning thesis as a basis for the IOA talk. This talk about vibration and environmental acoustics and noise will take place at the London Branch meeting of the IOA next Wednesday evening. Further details can be found […] 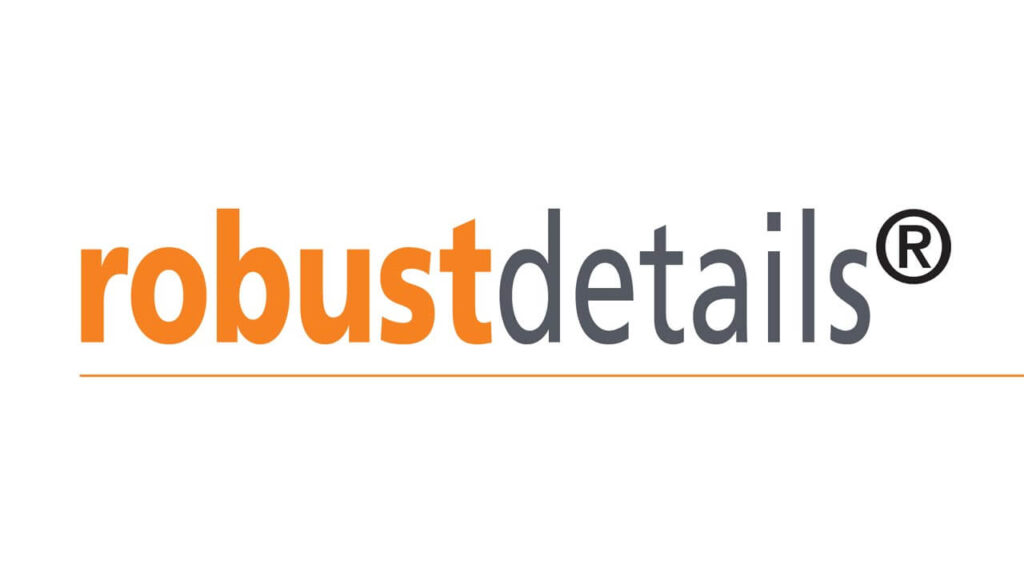 Associate Consultant Alex Wyatt and Senior Consultant Andrew Heath have been appointed as Senior Inspectors for Robust Details. Both Alex and Andrew have been RD Inspectors for some time, but this new appointment recognises the experience they have gained and the high quality of their work and follows a rigorous application and interview process. These […] 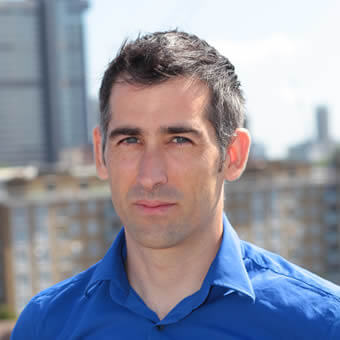 Senior Consultant Ignacio Alonso has completed his MSc in Environmental and Architectural Acoustics at London South Bank University and has passed with Distinction. Ignacio has been with RBA Acoustics for six years and, although he already had a first degree in acoustics from the University of Madrid and having worked in acoustics research in Spain, […] 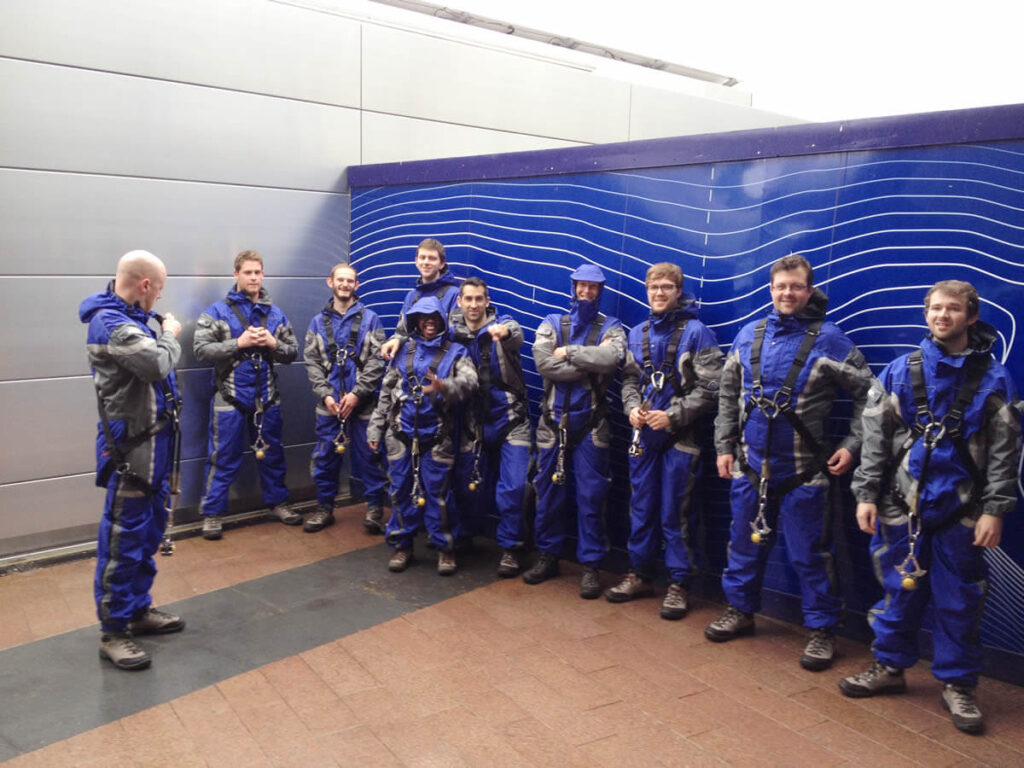 RBA shut up shop early for a well-deserved visit “Up at the O2”. Equipped with climbing suits (conveniently matching RBA’s corporate colours!) and harnesses to connect to a cable that ran over the roof of the dome, we scaled the 30 degree incline to an altitude of 52m without any casualties! After a steady, leisurely […]